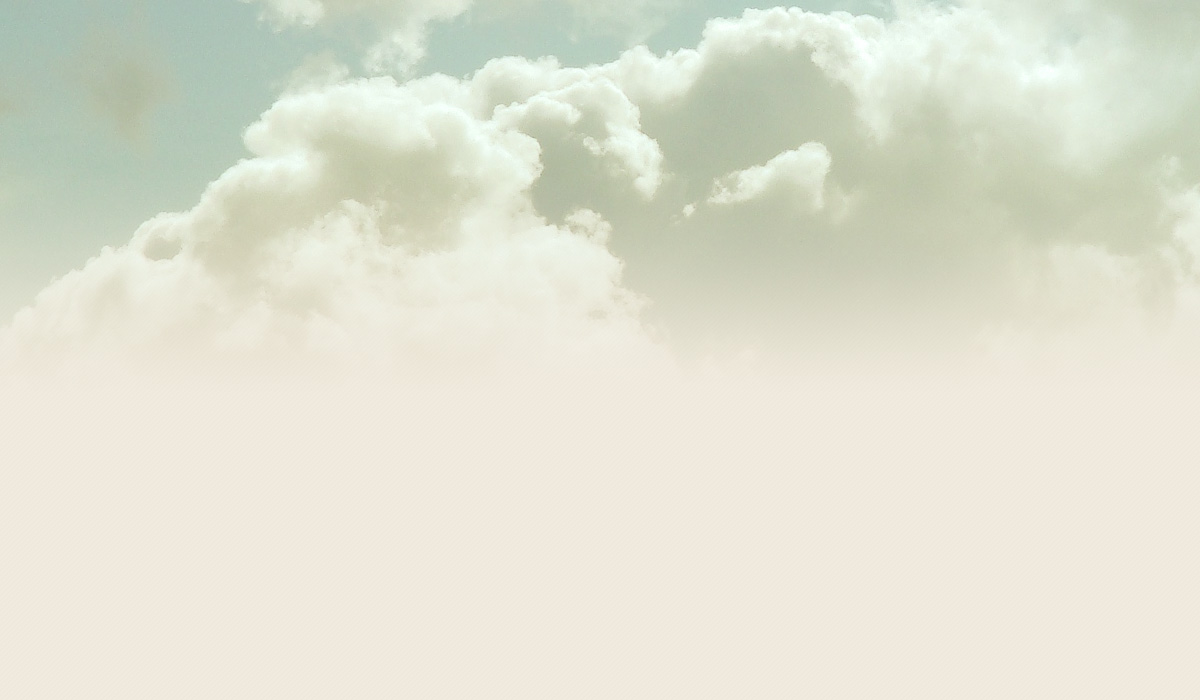 THE RICH AND THE KINGDOM OF GOD

“Truly I tell you,” Jesus replied, “no one who has left home or brothers or sisters or mother or father or children or fields for me and the gospel will fail to receive a hundred times as much in this present age: homes, brothers, sisters, mothers, children and fields—along with persecutions—and in the age to come eternal life. But many who are first will be last, and the last first.”

They were on their way up to Jerusalem, with Jesus leading the way, and the disciples were astonished, while those who followed were afraid. Again he took the Twelve aside and told them what was going to happen to him. “We are going up to Jerusalem,” he said, “and the Son of Man will be delivered over to the chief priests and the teachers of the law. They will condemn him to death and will hand him over to the Gentiles, who will mock him and spit on him, flog him and kill him. Three days later he will rise.”

Jew and Gentile Reconciled Through Christ

The Vine and the Branches

Praise for Spiritual Blessings in Christ

Jesus Taken Up Into Heaven

No Confidence in the Flesh

On the Road to Emmaus

Jesus and the Miraculous Catch of Fish

Jesus Appears to His Disciples

Jesus Appears to the Disciples

Jesus The Bread of Life

Jesus Anointed by a Sinful Woman